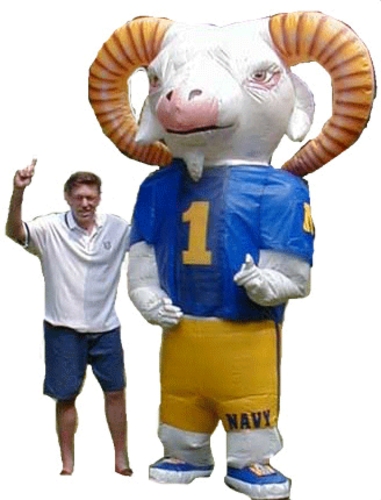 The Naval Academy's famous mascot is now BIG and provides interactive FUN... and is #1 in the Fans' heart. 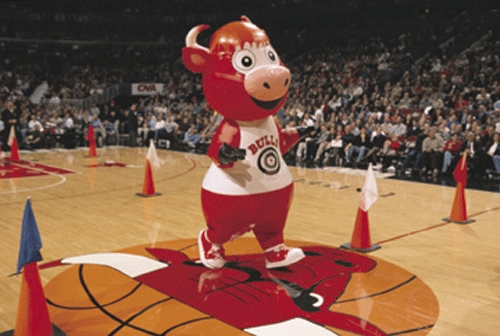 BENNY THE BULL -- One of THE first inflatable mascots

A 20-foot tall inflatable for the Union's Jersey sponsor 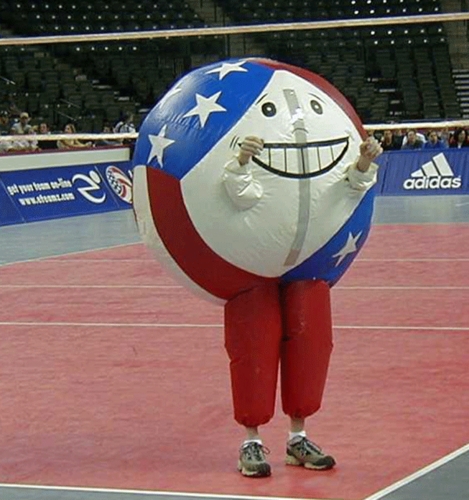 SPIKE came to life on a pre-Olympic Tour of the USA Volleyball Team. We created a multi-level promotion that helped the Tour sell tickets on 10 markets.

Newspapers and radio stations promoted a SPIKE for A NIGHT contest with fans writing a "Why I want To be Spike" essay. The winner wore the costume, dressed in the loceroom with the national team players, took part in introductions, and played to the crowd.

At the end of the game, most of the winners didn't want to take off the costume... and pleaded to stay on the Tour. 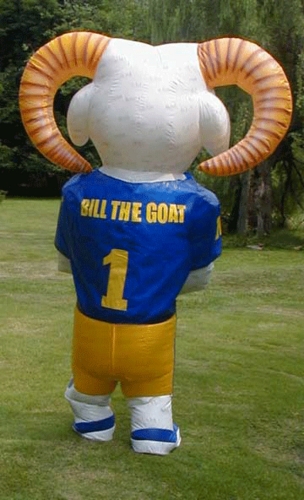 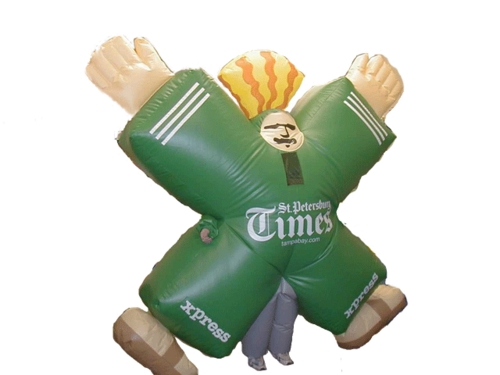 The FL newspaper had developed an 'X Marks The Spot' icon in print and used a REALLY Big Mascot to bring it to the public. Again, we were challenged by the heat and kept the 'character inside comfortable with an air-cooled costume. 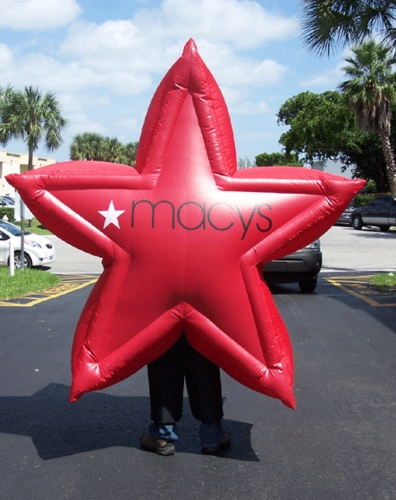 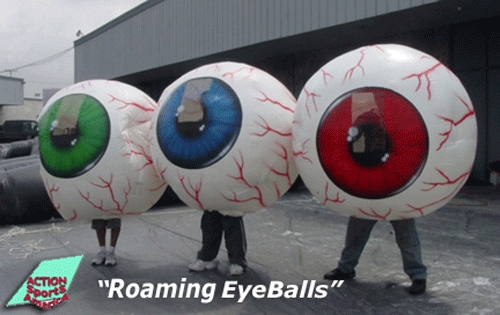 This BIG FUN promotion piece draws lots of laughs and exposure as an in-game spectacle. 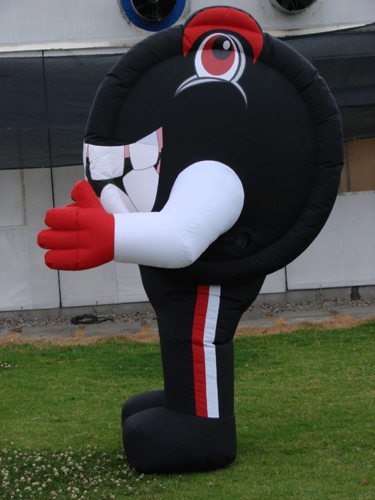 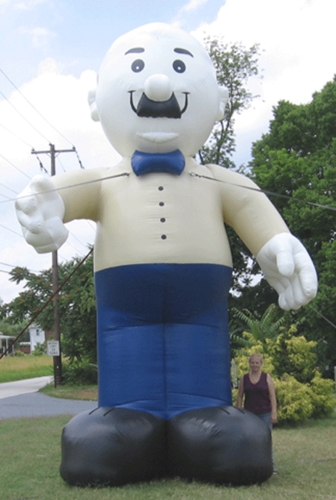 Smitty The Grocer is the multi-use brand icon used in this New Jersey grocer's print ads. We made him 20-feet tall with the ability to change costumes.